I vowed to myself that one day, when I had my own house and the money, I would model the Sandy River & Rangely Lakes Railroad in HOn30.  If they could do it, so could I.  I grew up, joined the Army, and for 21 years my model trains sat in boxes in my mother's basement.  Upon retiring from the Army, I cleared that stuff out of my Mom's basement, and then it sat in boxes in my garage for another 16 years.
Such is life, that in 2017, after a couple of years in and out of the hospital, I was told my immune system was malfunctioning, and I was put on a heavy regimen of drugs, began immunotherapy, and was forbidden by my doc from going outside for the next year.  Well, all my hobbies at that point had been outside or in the garage, so I needed something to kill time that I could do in the house in my weakened state.  So I broke out my model trains to see what I had in those boxes, and that vow to someday build the SR&RL was back on the front burner.
My health has greatly improved since then, and so have my modeling skills!  As of this writing, in November of 2021, I have completed the Railroad from Langtown, Rangeley, Eustis Junction, Sluice Hill, and Reeds all the way into Phillips.  Phillips is about 85% complete, and I've already completed Salmon Hole and have started Avon.  The majority of my rolling stock kits have been built, painted, weathered, and have trucks and couplers.  I would have to do an inventory to figure out how many pieces of rolling stock I have, but I bought enough trucks and couplers to equip 150 cars so that I have room for expansion.  I have a large inventory of locos, both completed and still in kit form, and multiples of several of them.
I am very lucky, in that I'm fully retired and can work on my layout as much as I want, and due to some wise investing and running a small business on the side for 20 years, I have as much money as I need to fund my layout.  I also have a very accommodating wife!
​ 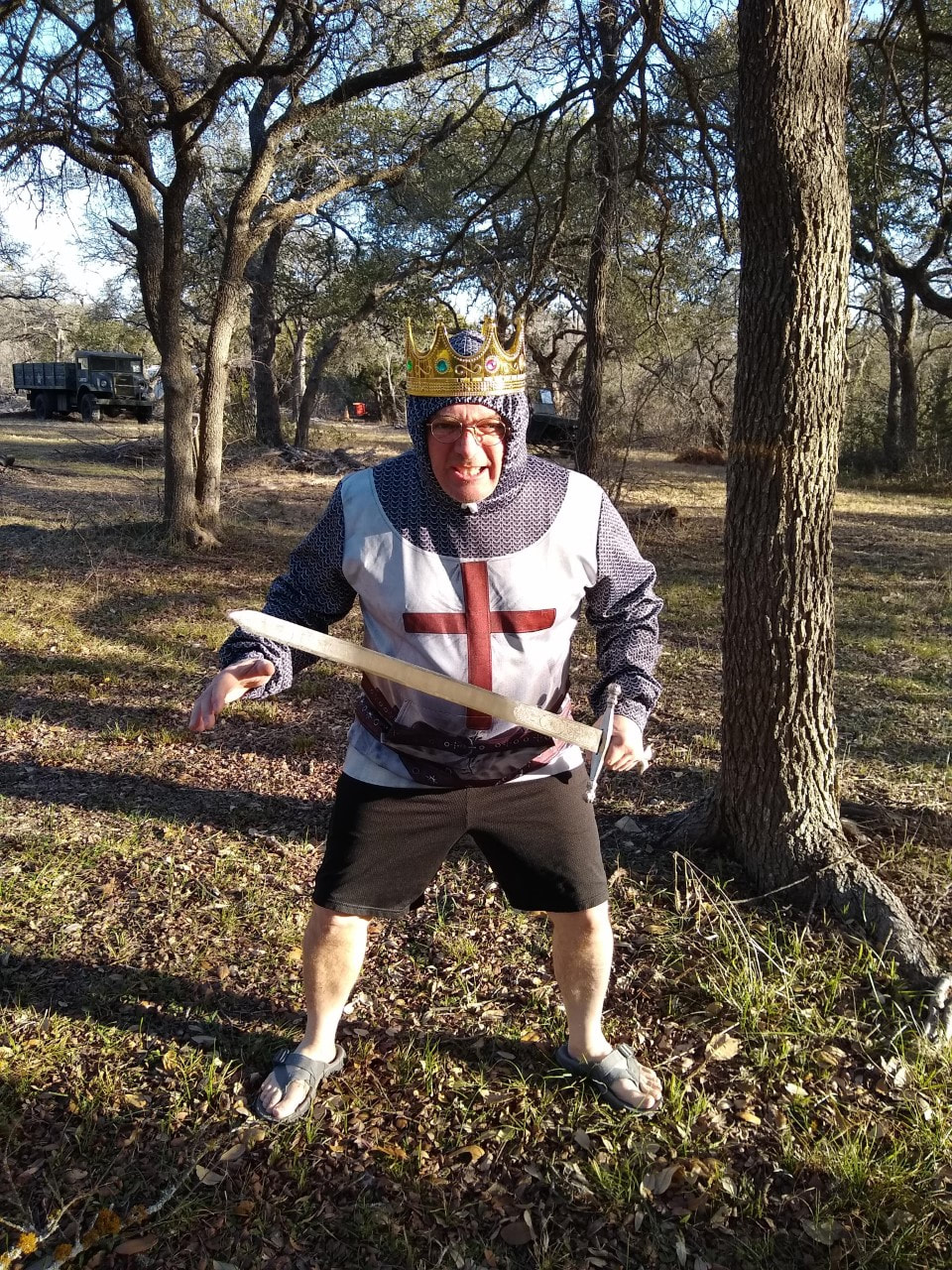